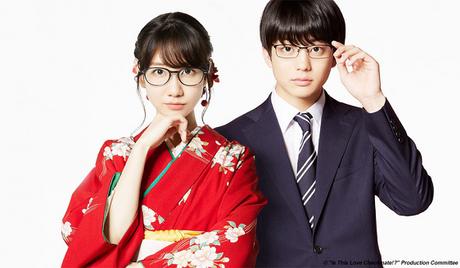 Watch 'Is This Love Checkmate?' with our fast and smooth mobile player, optimized for your phone and tablet

Is This Love Checkmate?

At 24-years old, Taiga Kohinata (Kentaro Ito) is the very definition of the average salaryman. Doing what he can to eek out his own meager living, Taiga has never experienced any of the pleasure life has to offer. Single all his life, he often wonders if he’ll ever meet a woman who makes his heart sing. Something he doubts will ever happen, considering he can barely muster up the courage to speak to a woman, let alone ask one out.

But all of that changes the day 32 year-old Shogi chess player, Tae Komada (Kashiwagi Yuki), walks into his life. Nothing more than a beautiful woman he happens to cross paths with during his daily commute, Taiga shouldn’t have had any problems getting Tae out of his head. But there’s just something about her he can’t seem to forget.

As fate continues to throw them together, Taiga comes to realize Tae is actually the woman of his dreams. But with such a difference in their ages, is this love doomed before it even begins?

Based on the manga of the same name, by Shito Torishima, “Is This Love Checkmate?” is a 2018 romantic comedy directed by Dan Ogawa. 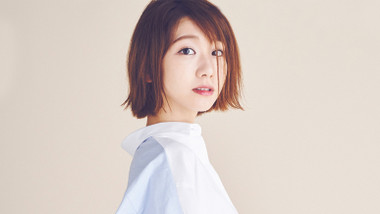 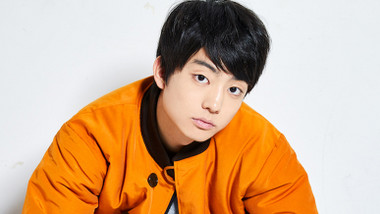 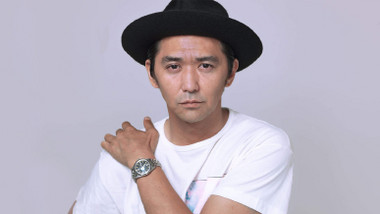 Is This Love Checkmate? Volunteer Team

Is This Love Checkmate? Volunteer Team 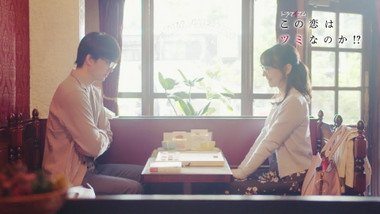 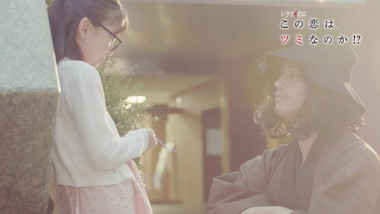