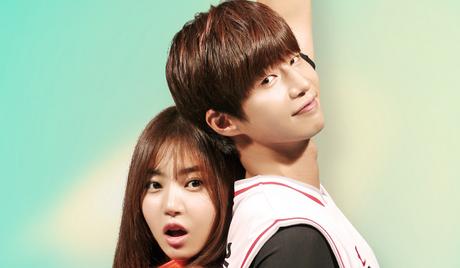 Watch 'Thumping Spike' with our fast and smooth mobile player, optimized for your phone and tablet

A budding young female volleyball player named Kang Se Ra (Hwang Seun Eon) has an unfortunate incident, resulting in a sudden slump in form that she cannot seem to shake off.

As her woes continue, she ends up coaching a struggling men’s high school volleyball team where Hwang Jae Woong (Song Jae Rim) is the star player.

Despite his skills and sporting prowess, the rest of the team is nowhere near his level – and its win record is abysmal.

But when these two volleyball talents meet, sparks fly on and off the court. Despite Hwang Jae Woong’s sarcastic exterior, Kang Se Ra soon discovers an altogether more tender side of this volleyball ace.

With love in the air, could the team’s results improve? And could Kang Se Ra find her groove again – to return to the top of the volleyball game? 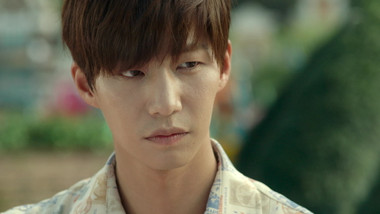 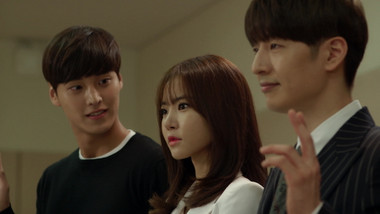 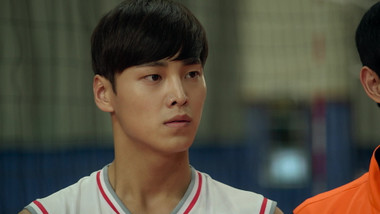 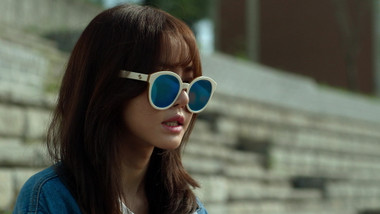 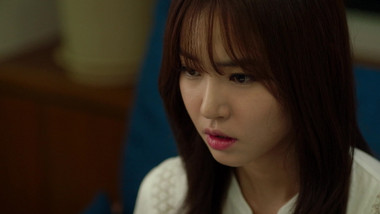 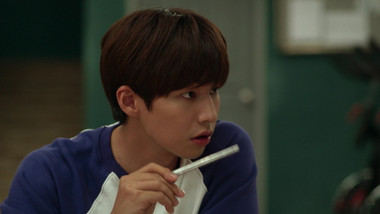 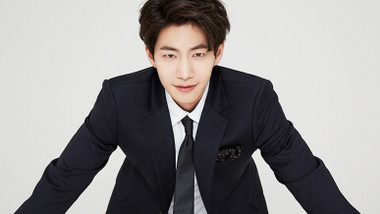 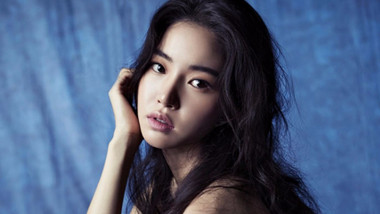 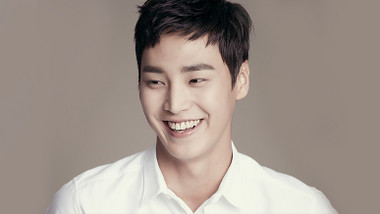 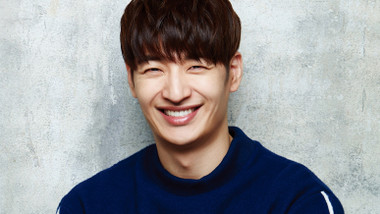 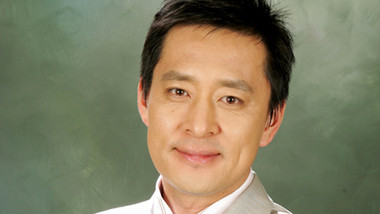 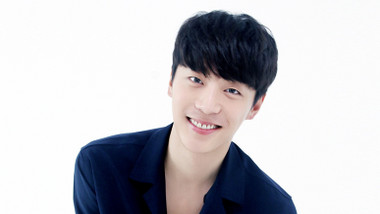 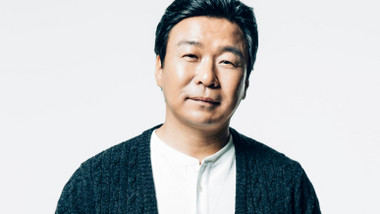 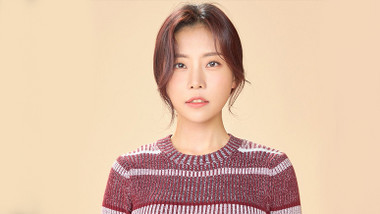 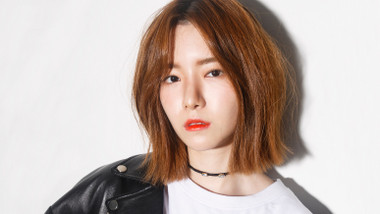 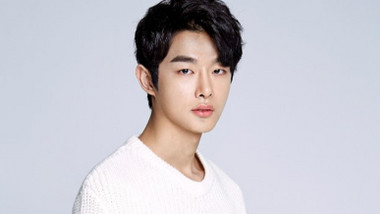 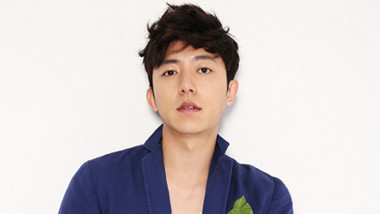 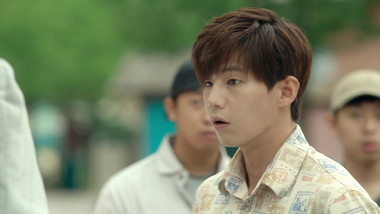 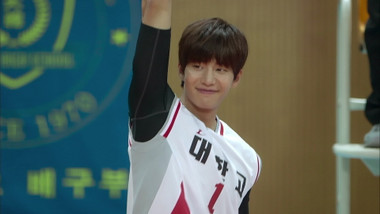 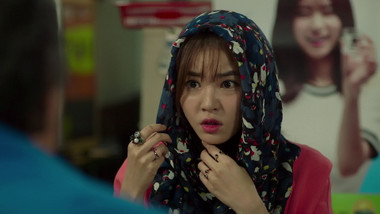