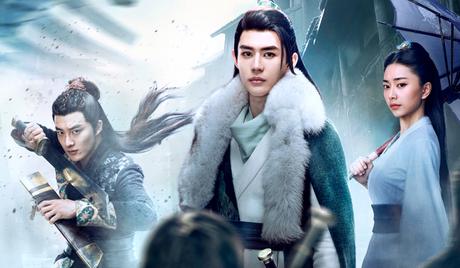 Watch 'Ancient Detective' with our fast and smooth mobile player, optimized for your phone and tablet

Jian Bu Zhi (Tim Yu) is a talented, resourceful young man who is plagued with amnesia. His father was killed by a mysterious murderer, and Jian Bu Zhi vows to turn detective and solve the case.

But as he digs deeper into the mystery, he uncovers a world populated by fearsome martial artists and malicious villains equipped with supernatural powers.

He finds himself confronted with zombies, warlocks, and demons as he attempts to unmask the killer.

Fortunately, Jian Bu Zhi soon finds a number of powerful allies who pledge to help him in his quest with their wits and martial arts skills. These new friends include the brave Zhao Wo Hai (Wang Yan Yang), the charming Ming Yue (Ma Zhe Han), and fierce female fighter Zhang Shi Qi (Wang Ruo Shan) – whose unorthodox weapon of choice is a parasol.

As they proceed with their quest, the forces of evil intensify – and romance blooms within the group!

Can the heroes unmask the killer? And will they find true love on the way? 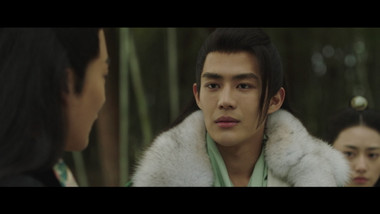 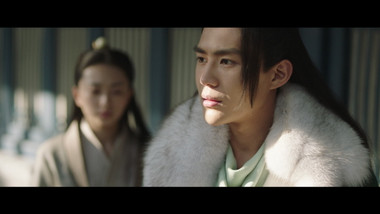 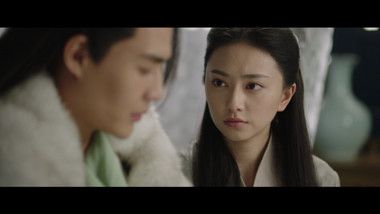 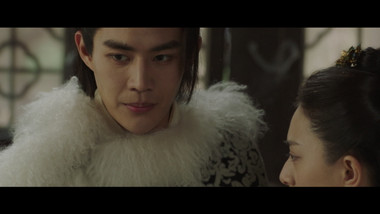 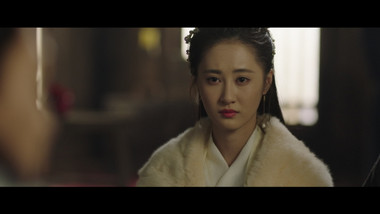 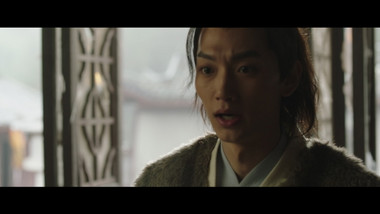 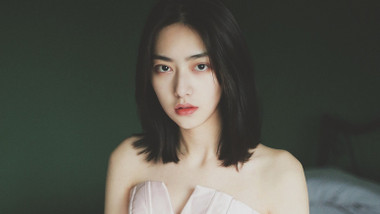 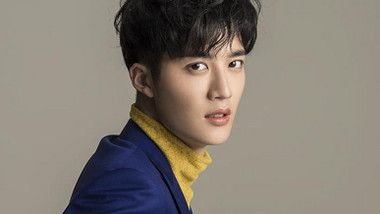 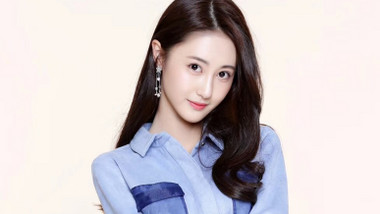 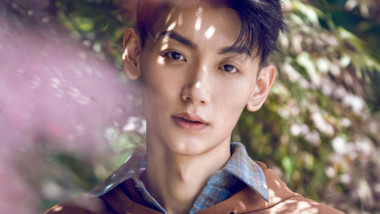 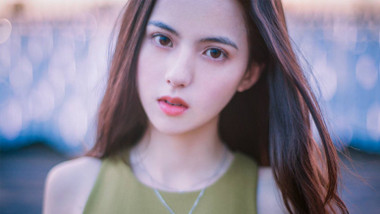 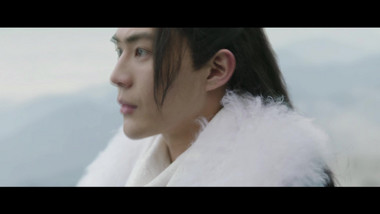 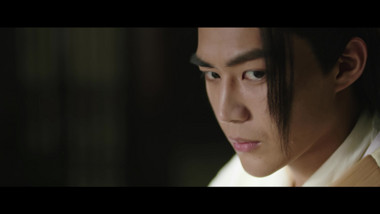