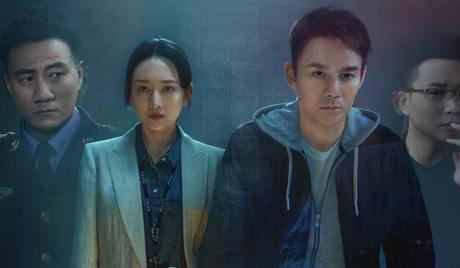 Watch 'Hunting' with our fast and smooth mobile player, optimized for your phone and tablet

A rising star in the police force, Xia Yuan (Wang Kai) has often been recognized for his exemplary work. But when a wave of economic crimes wells up out of the crashing stock market, his reputation for being the best, is put to the test. Hot on the trail of the criminals behind these invisible crimes, Xia Yuan soon comes face to face with his nemesis, the business tycoon, Wang Bolin (Liu Yi Jun).

Determined to bring down his most hated foe, Xia Yuan assembles a team of specialists to track down Wang Bolin and bring him to justice. But the job ahead of them is anything but easy. As the team digs deeper into the case, they uncover a tangled web of powerful companies, large syndicates, and crimes being committed on an international scale.

With a dedicated team of experts behind him, Xia Yuan initiates a global operation to hunt down the criminals behind these crimes of corruption. But will the efforts of just one team really be enough to bring the mastermind behind it all to justice?

Loosely based on the decade-long “Sky Net Investigation” and adapted from some of the actual cases, “Hunting” is a 2020 crime thriller drama directed by Liu Xin. 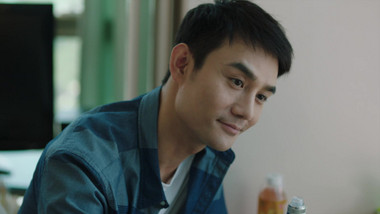 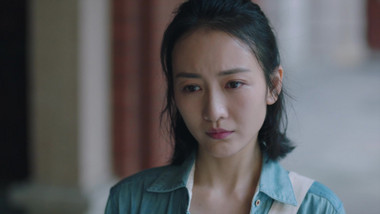 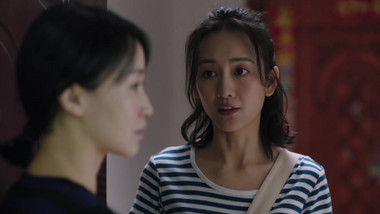 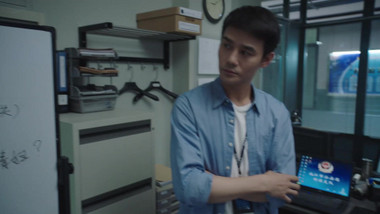 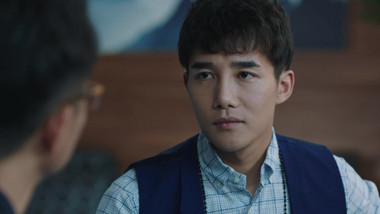 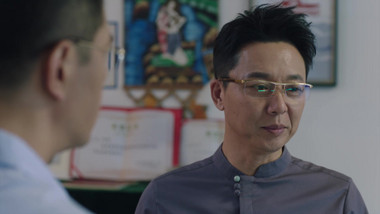