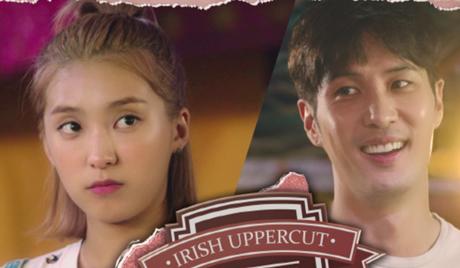 Watch 'Irish Uppercut' with our fast and smooth mobile player, optimized for your phone and tablet

Things are not going very smoothly for Do Hae Na (Bora, formerly of SISTAR), a soul-gathering grim reaper who has proved relatively inept at her main job. She lives in purgatory, where she also runs a pub-restaurant named Irish Uppercut.

However, although she is good-hearted, her business acumen is also quite poor, and the restaurant’s days appeared to be numbered.

Seizing on this unique opportunity, Do Hae Na convinces Woo Shi Hyung to take on a role in the kitchens at Irish Uppercut.

She also encourages him to take part in a cooking contest for the dead – a competition whose first prize could involve a return to the land of the living for Woo Shi Hyung!

“Irish Uppercut” is a 2017 South Korean drama series that was directed by Song Ji Won. 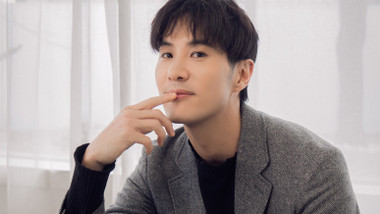 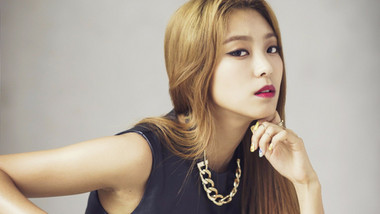 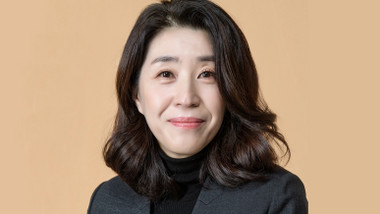 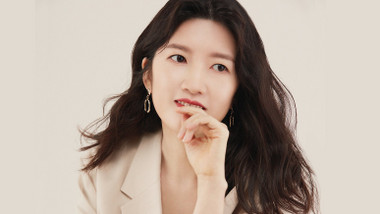 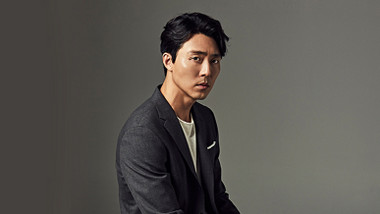