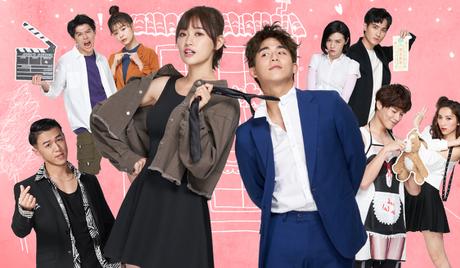 Watch '8 Days Limited' with our fast and smooth mobile player, optimized for your phone and tablet

Hou Ba Tian (Lee Poh Shiang) feels like he is cursed: Shorter than most, he is also cowardly, and anything but a shining star in the workplace.

What’s more, everything good in his life appears to come with an eight-day time limit: Just eight days after finding a new job, he is fired by his disappointed boss. Just eight days after starting a new relationship, his girlfriend dumps him. No matter what he tries, he cannot seem to find long-term satisfaction or success.

Meanwhile, Meng Po Er (Liang Yi Chan) is also down on her luck. Although she is tall and good-looking, she has just been robbed. She is then thrown out of her house, and is eventually forced to take a job at a street food vendors’ stall.

Hou Ba Tian visits the stall to drink and eat, and saves her from what appears to be an altercation with a customer. The down-on-their-luck duo decides to join forces, and Hou Ba Tian agrees to allow Meng Po Er to live with him – if she agrees to do all the housework!

Could their fortunes change for the better? Will Hou Ba Tian break his eight-day curse? And could love blossom for this odd couple?

“8 Days Limited” is a 2020 drama series that was co-produced by Hong Cai Cen and Xiong Hong Bin. 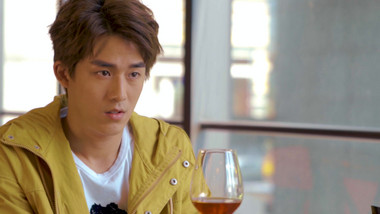 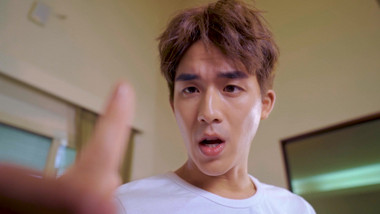 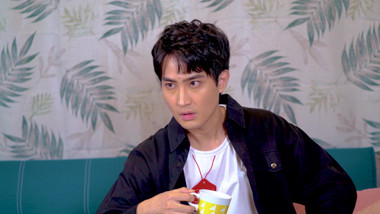 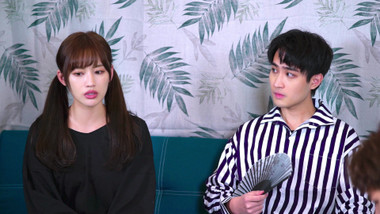 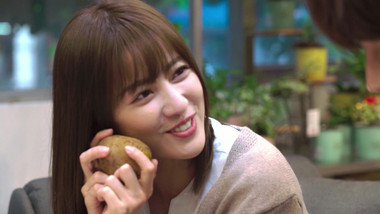 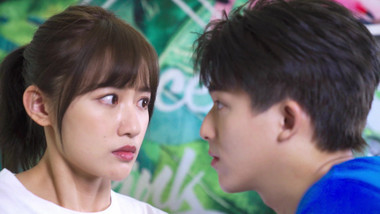 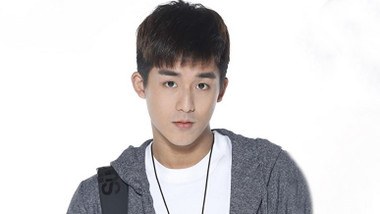 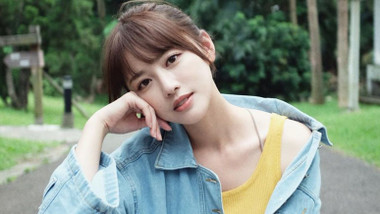 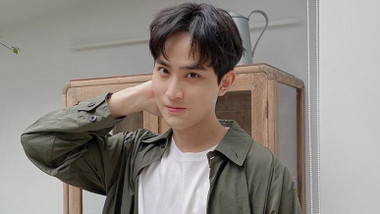 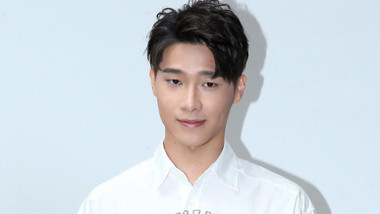 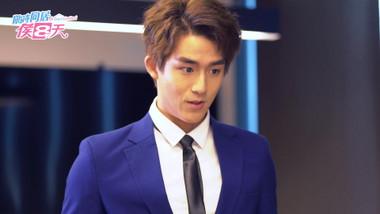