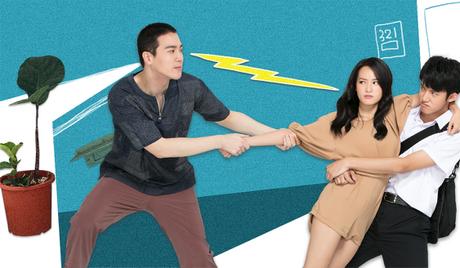 Watch 'Bro and Me' with our fast and smooth mobile player, optimized for your phone and tablet

Growing up, Jie En (Yu Jie En) had one goal in life: to be as cool as the older boy who lived next door. A few years older than Jie En, Ye Hong (Joe Hsieh) was just your average young man. Too busy with his own life to bother with the kid next door, Ye Hong had fun teasing Jie En on occasion, but that was as far as his affection went. To Jie En, however, Ye Hong was everything he ever wanted to be and he looked up to his neighbor as if he were his actual older brother. Naturally, Jie En was devastated when Ye Hong announced he would soon be leaving to study abroad.

With Ye Hong gone, nothing in the world felt right for Jie En, but he had little time to think about that or anything else. With the pressures of getting into a good university mounting, Jie En is forced to focus solely on his studies. Wanting only the best for their son, Jie En’s parents announce they’ve hired a tutor who, after studying abroad for the last year, will be moving in with them. Not sure what to make of his parent’s announcement, Jie En is elated when he realizes his new tutor is none other than Ye Hong.

Living with Ye Hong, the world feels right again. At least until he realizes that Jing Han (Yeh Ching Han), the girl he’s befriended in Ye Hong’s absence is actually Ye Hong’s first love. Suddenly caught up in a tangled mess of complicated relationships and confusing emotions, Jie En begins to wonder if the world will ever make sense again!

A sweet story of love and friendship, “Bro and Me” is a 2019 romance drama directed by Chen Mengwei. 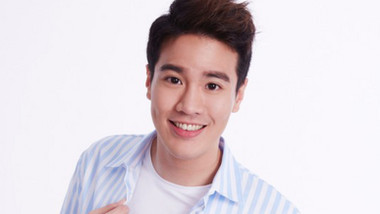 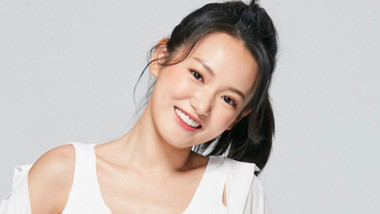 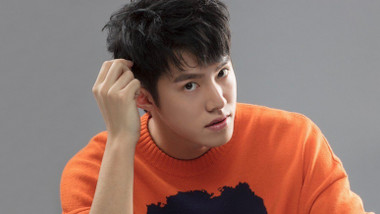 Bro and Me Volunteer Team

Bro and Me Volunteer Team