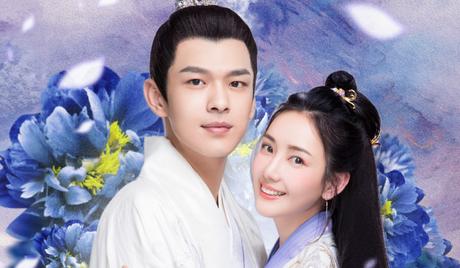 Watch 'Princess At Large' with our fast and smooth mobile player, optimized for your phone and tablet

In present-day China, Ji Xian Yun (Yang An Qi) is a young woman who is preparing for a career as a doctor. She is interning at a medical school and looking forward to getting started in real-world medicine.

But one fateful day, she is transported back to China’s feudal past and finds herself in the body of a powerful minister’s daughter at the Imperial court.

The minister’s daughter has just survived a suicide attempt – after her parents attempted to force her to marry the Emperor’s favorite son, Ming Wang (Shen Ying Hao).

Ji Xian Yun is determined to find a way to return to the modern era, but the minister’s family is determined to push ahead with the marriage, attempting to force her into a union with Ming Wang.

However, Ji Xian Yun discovers that Ming Wang is troubled by a debilitating illness that leaves him with an impossibly bloated abdomen.

She begins to take an interest in the young man, and resolves to cure him using her advanced medical skills.

But her efforts could well be derailed by political subterfuge, plotting at court, and nefarious political schemes…

“Princess at Large” is a 2018 Chinese drama series that was produced by Zhou Rui Ni. 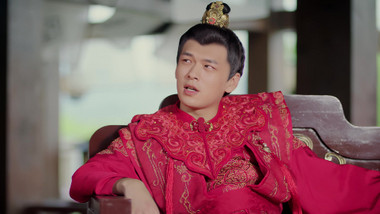 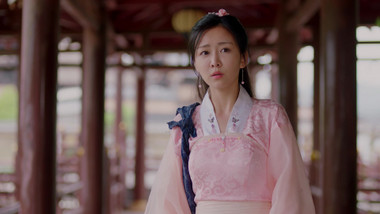 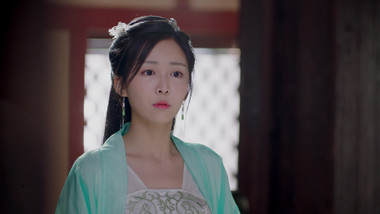 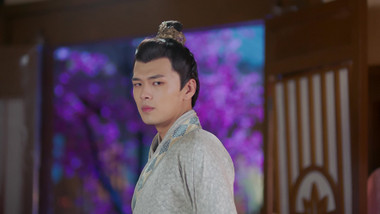 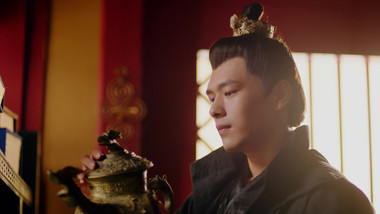 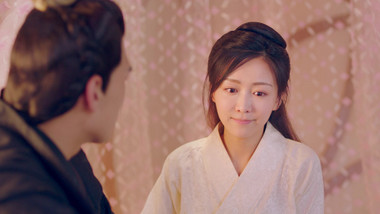 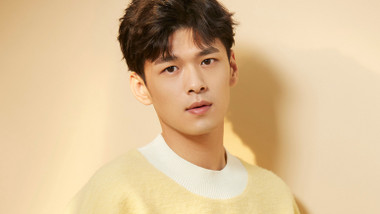 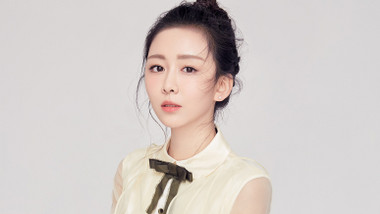 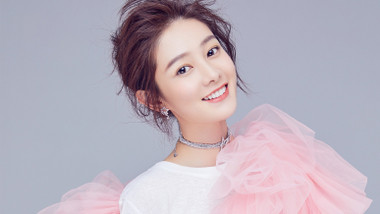 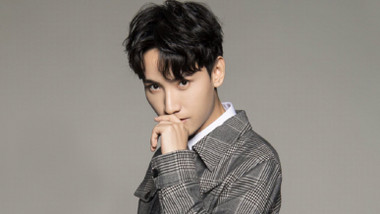 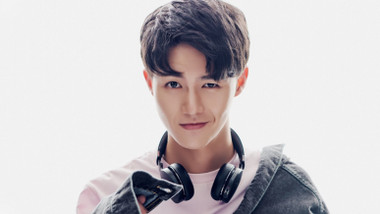 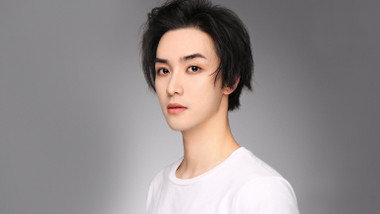 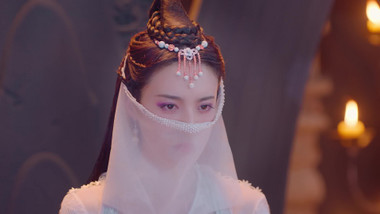 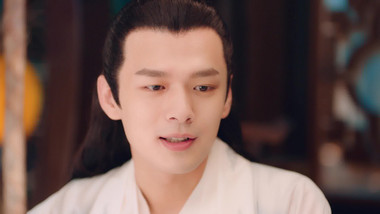