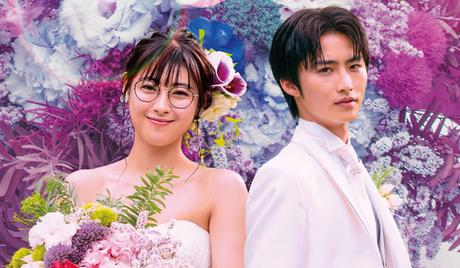 Watch 'You Are My Destiny (JP)' with our fast and smooth mobile player, optimized for your phone and tablet

You Are My Destiny (JP)

Mild-mannered and friendly, Satoh Aya (Miori Takimoto) may not stand out in a crowd but that’s never really bothered her. Living a very ordinary life, she works as a temporary employee at a large office, where she’s known for her ability to communicate any idea with a single sticky note. Never really expecting fate to play a role in her simple, ordinary life, Satoh lived each day very much like the last, completely unaware that her destiny was about to change forever.

The young successor of a large company, Ichijo Kei (Takumi Kizu) was the ideal son. Handsome and successful, Ichijo was everything his family hoped he would be and as such, he spent his life adored by his grandmother, the chairman. Always eager to please the woman who gave him so much, Ichijo was a little shocked when his grandmother told him to marry early, but he was willing to do so, to make her happy. There was just one problem, none of the women in his life were able to capture his attention, let alone his heart. But all that changed, the day Satoh walked into his life.

Brought together by fate, Satoh and Ichijo soon find themselves caught up in a completely unexpected situation that is destined to change their lives forever. But will this change really be for the better?

Adapted from the Taiwanese drama, “Fated to Love You” (2008), “You Are My Destiny” is a 2020 romantic comedy drama directed by Katsutoshi Hirabayashi and Takashi Ninomiya. 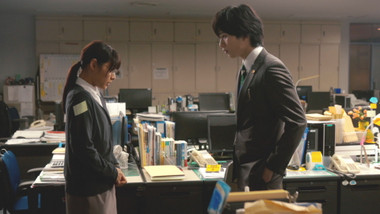 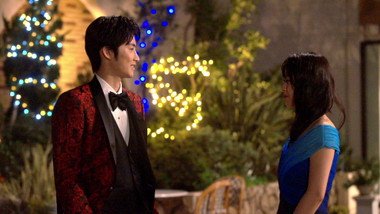 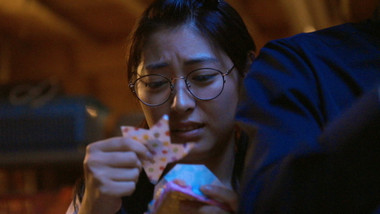 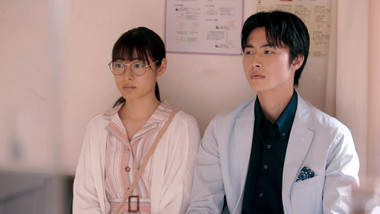 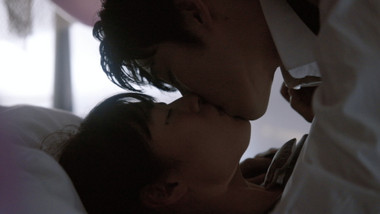 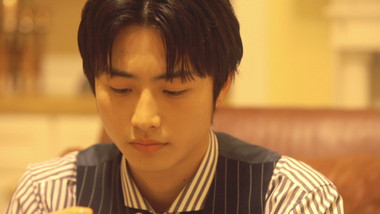 You Are My Destiny (JP) Volunteer Team

You Are My Destiny (JP) Volunteer Team 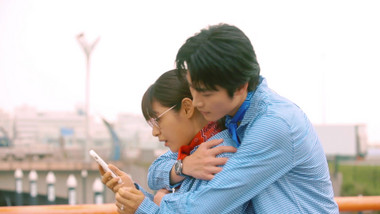 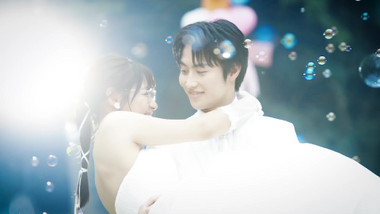