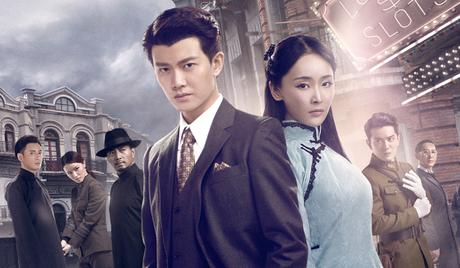 Watch 'Autumn Cicada' with our fast and smooth mobile player, optimized for your phone and tablet

The year is 1941 and East Asia is being torn apart by war – on land, at sea, and in the air. Imperial Japanese forces have occupied Hong Kong and work with native collaborators in a bid to impose strict Japanese martial law.

Into this lethal fray steps a young man named Ye Chong (Allen Ren) a fierce patriot and a devoted communist. Recruited by Chinese communist forces, he agrees to go undercover as a double agent.

His role will be to infiltrate the collaborators who are helping Japan tighten its grip on Hong Kong. The role involves becoming the “Autumn Cicada,” a spy who will relay information back to his communist comrades who are still plotting to throw off the Japanese yoke.

The role is perilous, and beset with danger at every turn. When Japanese intelligence officers learn that a mole has infiltrated the military ranks, a deadly hunt begins – in an effort to expose, capture, and torture the Autumn Cicada.

Fortunately, a handful of sympathetic freedom fighters is ready to help Ye Chong complete his mission – including the beautiful He Ying (Li Man).

“Autumn Cicada” is a 2020 Chinese drama series that was directed by Fu Ning and Li Ang. 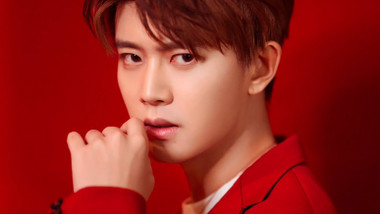 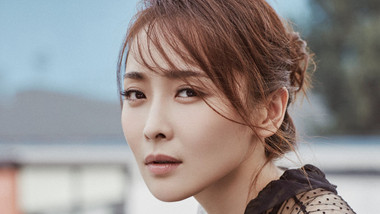 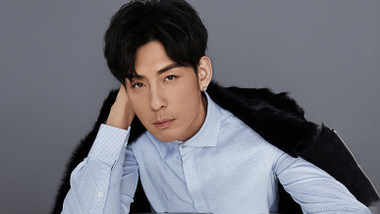 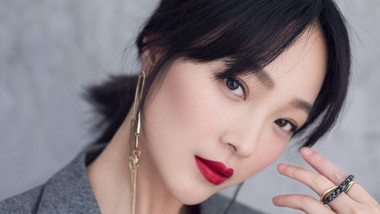 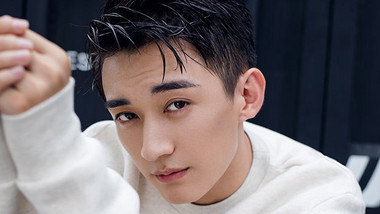 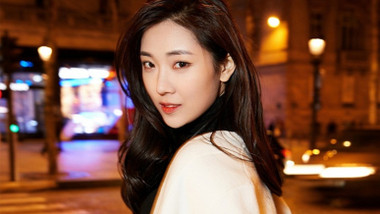 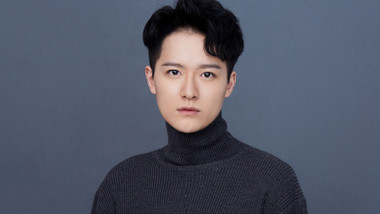 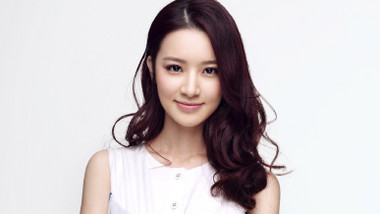 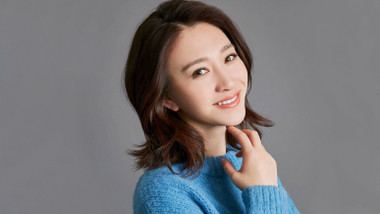 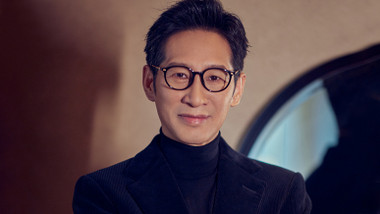 The Spy Who Loved Me Team

The Spy Who Loved Me Team 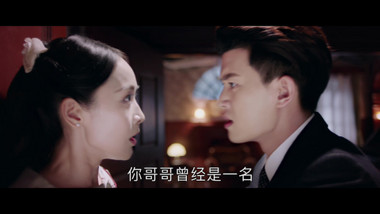 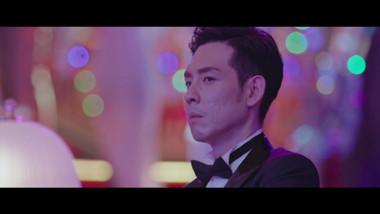