Watch 'The Deer and the Cauldron' with our fast and smooth mobile player, optimized for your phone and tablet

Episode 4: The Deer and the Cauldron

Can a hero with no combat abilities still save the empire? Wei Xiao Bao (Han Dong) is the most unlikely hero as the sly but witty son of a prostitute during the early Qing Dynasty. As he makes his way from the brothel where he was born in Yangzhou to the capital city of Beijing, he encounters all kinds of trouble and mishaps.

When he is kidnapped and taken to the imperial palace, Xiao Bao impersonates a eunuch to survive. By accident, he meets the young Emperor Kang Xi (Wei Qian Xiang) and the two become unlikely friends.

Through sheer luck, cunning and other accidents, Xiao Bao is able to help Kang Xi protect his throne from dangerous challengers while surviving several kidnappings by cults and other dangerous groups. He also goes on to have seven wives, including the beautiful Shuang Er (Zhang Meng).

But can Xiao Bao ultimately choose between his conflicting loyalties to the emperor and the anti-Qing regime?

“The Deer and the Cauldron” is a 2014-2015 Chinese drama series directed by Lai Shui Qing. It is adapted from the novel of the same name by Jin Yong (Louis Cha).

The Deer and the Cauldron 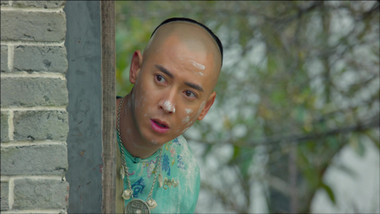 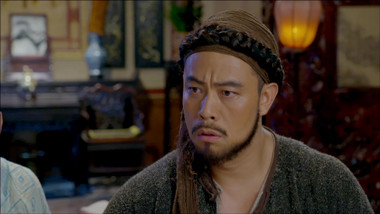 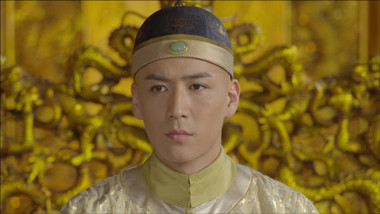 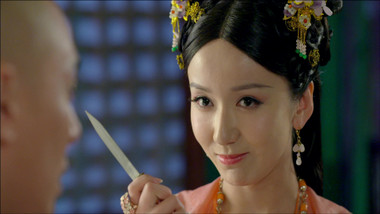 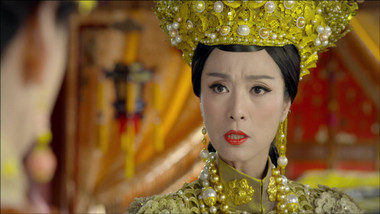 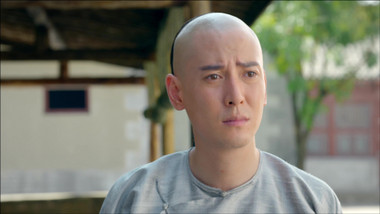 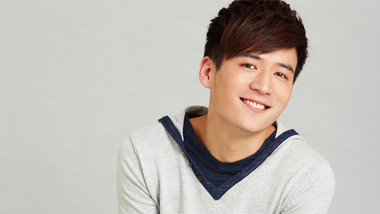 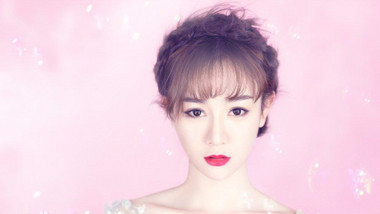 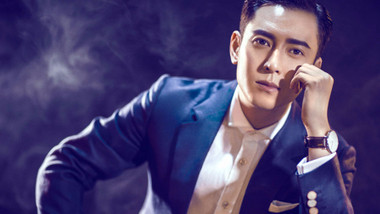 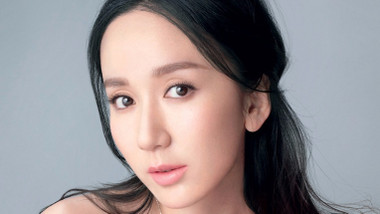 Cast - The Deer and the Cauldron 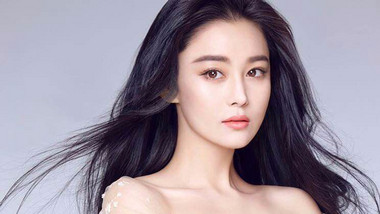 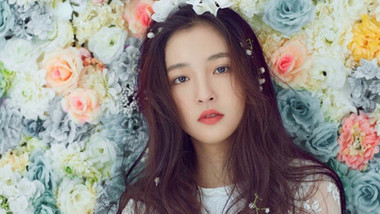 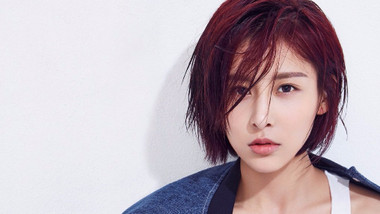 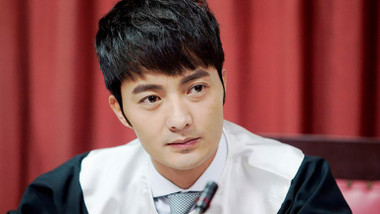