Watch 'The Wasted Times' with our fast and smooth mobile player, optimized for your phone and tablet

During the turbulent times of the Sino-Japanese War and World War II, events unfold that will test loyalties and the endurance of the human spirit.

Lu (Ge You) is a ruthless Chinese mob boss whose alliance is tested when he is approached to collaborate with Japanese military occupiers. His brother-in-law, Watanabe (Tadanobu Asano), is a Japanese national who claims to be “Shanghainese” but is secretly working for the Japanese. Xiao Liu (Zhang Zi Yi) is a promiscuous actress and the wife of Lu’s boss. After an affair with her costar, Xiao Liu is sent out of the city by her husband. But when Lu assigns Watanabe to carry out the task, Watanabe ends up raping Xiao Liu and keeping her as a sex slave for years.

After the Japanese surrender in 1945, Lu finds Xiao Liu in a Shanghai hospice. They both decide they have unfinished business with Watanabe and decide to go search for him.

“The Wasted Times” is a 2016 Chinese-Hong Kong film directed by Cheng Er. 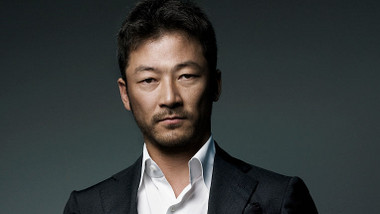 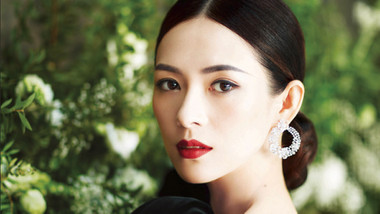 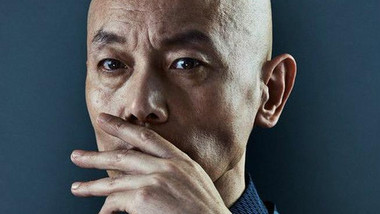 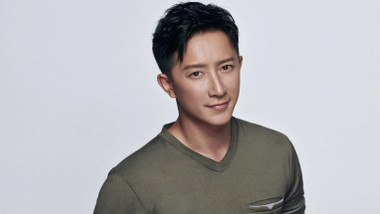 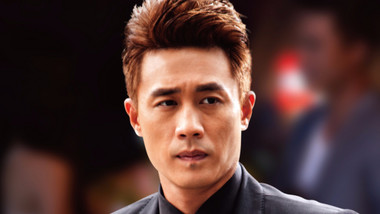 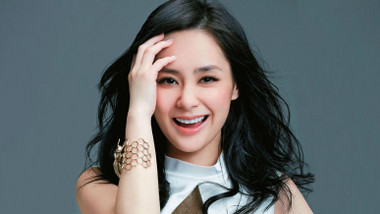 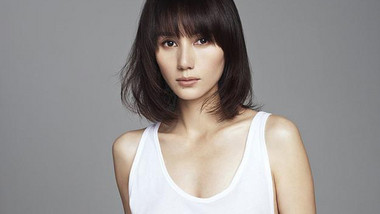 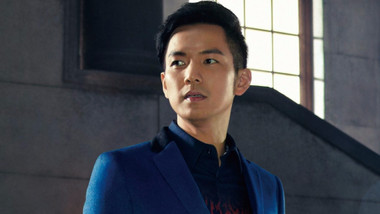 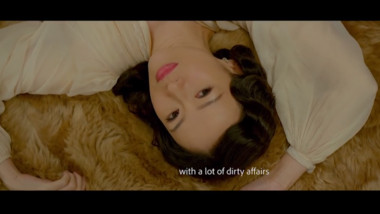