Watch 'Newlywed Diary S1' with our fast and smooth mobile player, optimized for your phone and tablet

What happens in the personal lives of celebrities after they tie the knot?

Ku Hye Sun and Ahn Jae Hyun created much buzz when they announced they were dating after they starred together in the 2015 medical drama “Blood.” They married on May 21, 2016.

“Newlywed Diary S1” is a 2017 South Korean reality series directed by Na Young Seok. The celebrity couple provide an unfiltered access into their newlywed lives and their unconventional relationship in rural Inje County. Get to know Ku Hye Sun and Ahn Jae Hyun on a whole new level! 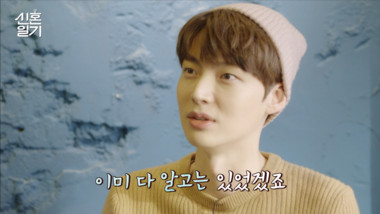 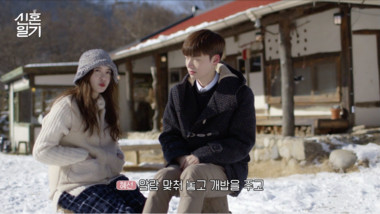 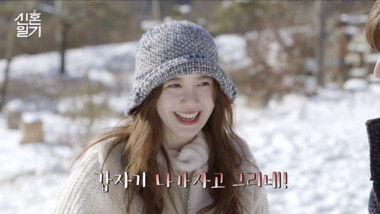 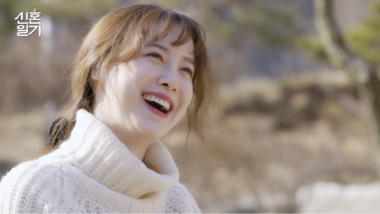 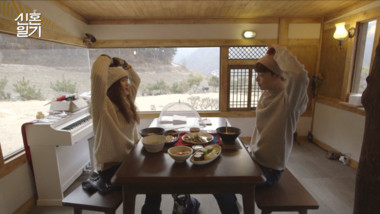 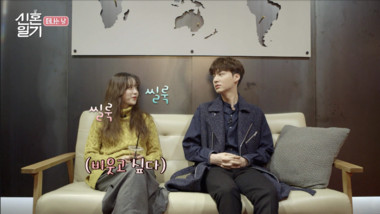 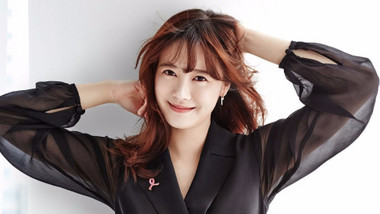 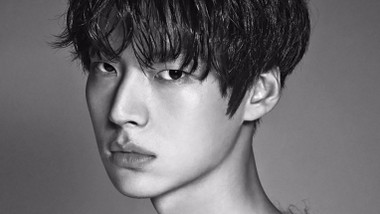 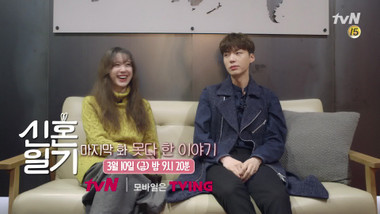 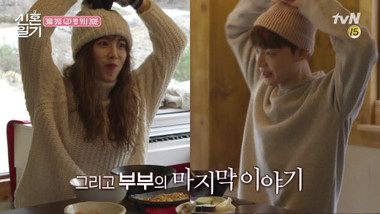 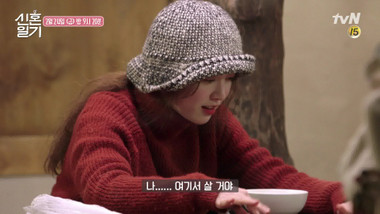 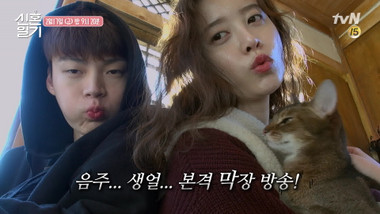 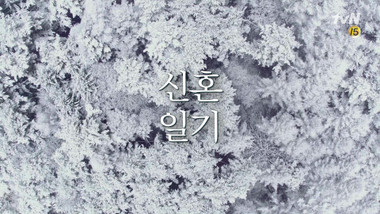