Watch 'Dokgo Rewind' with our fast and smooth mobile player, optimized for your phone and tablet

Jong Il wants to be a normal student after leaving the gang crew of Ki Cheon high school. But the crew finds out that Jong Il is the hidden fighter of Kyu Soon and plans to get him in trouble.

At the same time, Jong Il starts the fight with Ki Cheon gangsters at the school hallway. Because of this fight, he got suspension from the school. 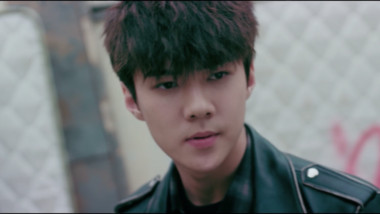 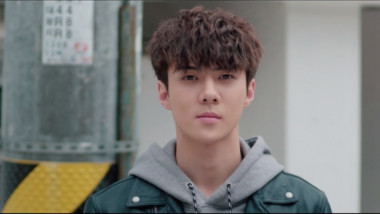 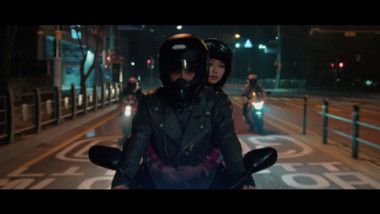 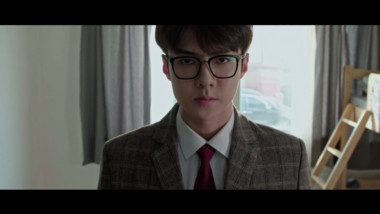 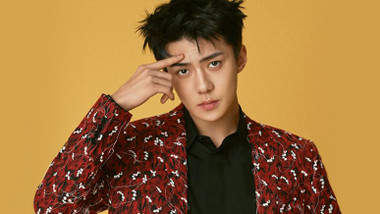 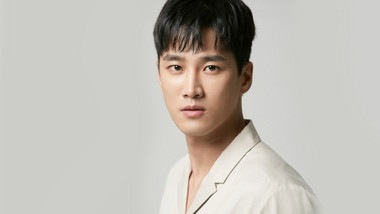 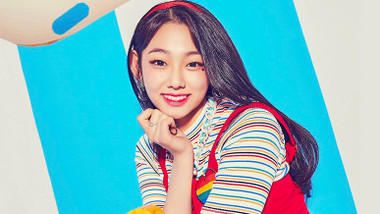 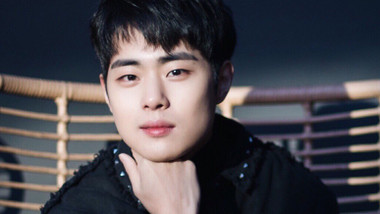 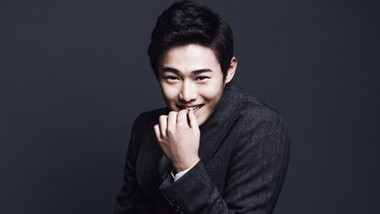 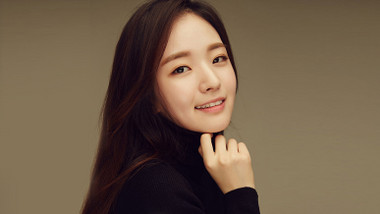 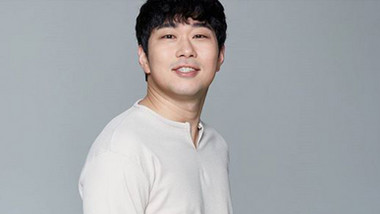 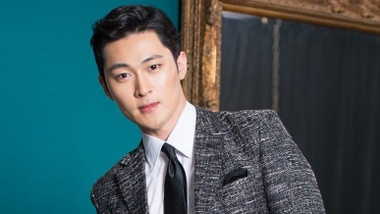 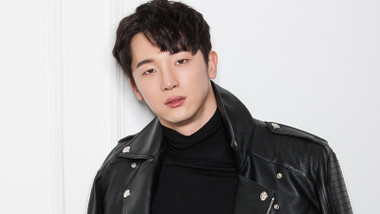 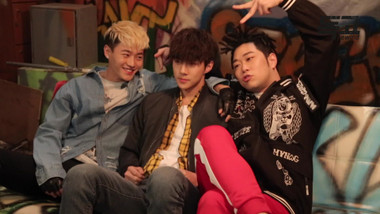 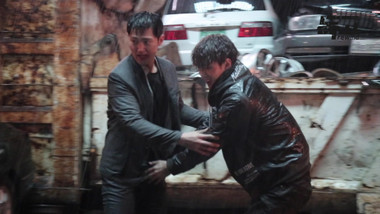 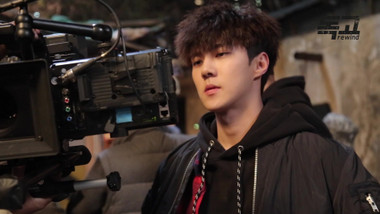 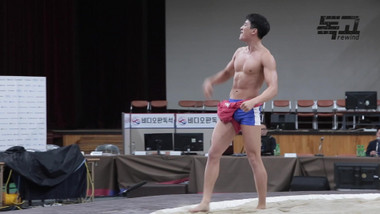 Behind the Scenes 7: Dokgo Rewind
EN 0% • Korea
See all 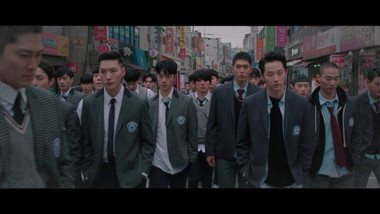 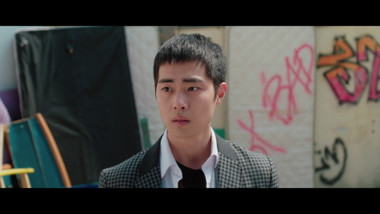 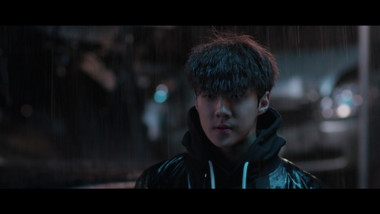 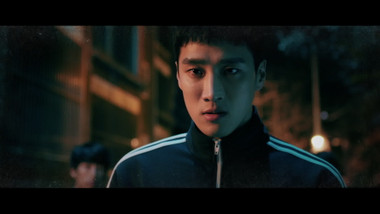