Watch 'Do Dream' with our fast and smooth mobile player, optimized for your phone and tablet

When she finds out Sung Hyun was a drummer in a band, she tells him she’s in a band as well, in a desperate attempt to impress him. Guilt-ridden by her hasty actions, Si Yeon quickly becomes terrified she’ll be caught in a messy lie. To make things right, Si Yeon quickly assembles a group of classmates to form an actual band. Together with Lee So Yeon (Jenny), the school’s resident delinquent and musical genius, Go Yu Na (Ju Eun), an honor student with a magical voice, Yoon Hee, and Sung Hyun, Si Yeon forms the band, “Do Dream”.

When a school band contest offers a 5 million won prize, the band members agree, winning should be their number one goal. But dreams don’t come true, just because you want them to and being in a band is harder than anyone realized. Through the ups and downs of life, love and friendship, these five students are determined to do whatever it takes to make their dreams come true.

Do Dream is a 2018 drama directed by Hwang Gyeong Seong. 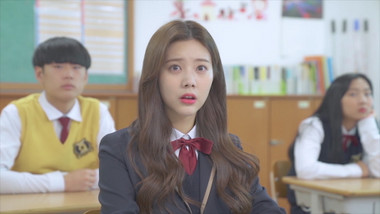 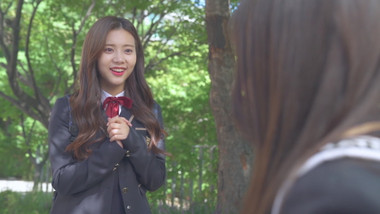 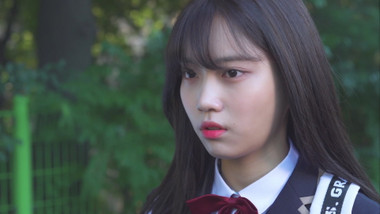 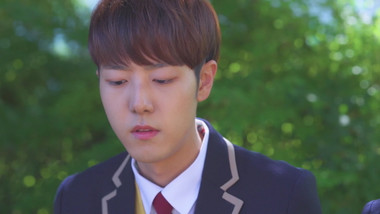 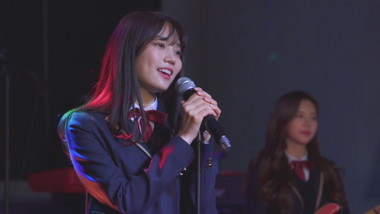 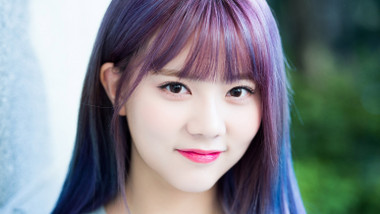 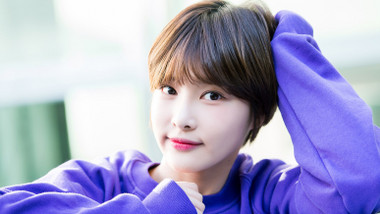 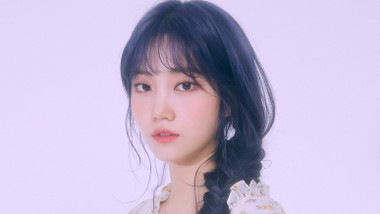 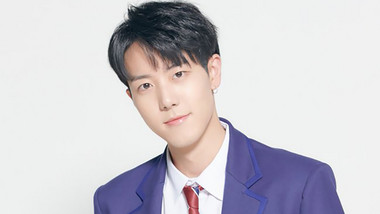 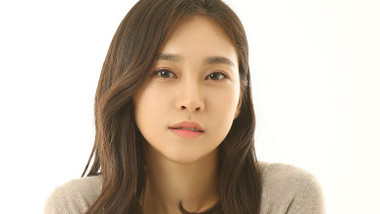 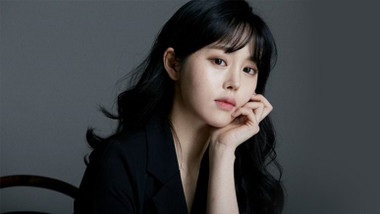 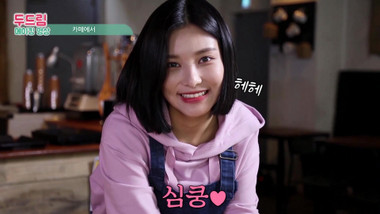 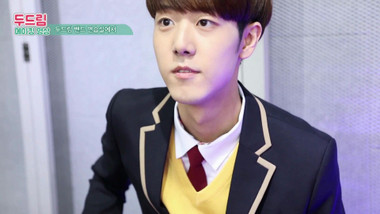 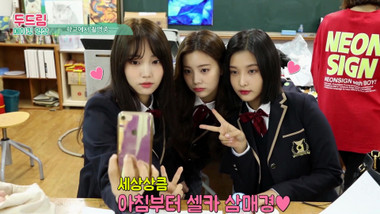 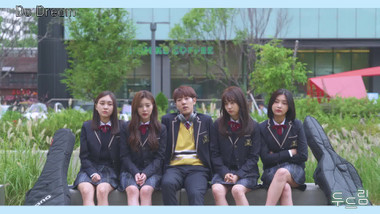