Watch 'Goodbye My Princess (Director's Cut)' with our fast and smooth mobile player, optimized for your phone and tablet

Xiao Feng (Peng Xiao Ran) is the much-loved princess of the Western Liang Kingdom. But her kingdom is in peril and stands on the verge of an all-out war with the neighboring Li Dynasty.

The princess proceeds to falls in love with Li Cheng Yin – unaware of his lethal quest.

The Li crown prince, meanwhile, is killed in the carnage of an ambush that also claimed the lives of other important Li figures.

Li Cheng Yin goes ahead with his mission, killing the Western Liang ruler, Xiao Feng’s grandfather – driving her mother to suicide and her father to madness, although he ends up falling in love with Xiao Feng in the process.

After she discovers Li Cheng Yin is to blame for what has happened to her family, the dismayed Xiao Feng jumps into the magical River of Forgetfulness in a bid to escape her emotions. The distraught Li Cheng Yin follows her. Both of their memories are wiped clean of one another…

Now, in a fresh bid for peace, Xiao Feng must travel to the Li stronghold, the daunting Eastern Palace – to marry the new crown prince: Li Cheng Yin.

Will Xiao Feng stay safe as new threats emerge, far from her beloved homeland? Has her love of Li Cheng Yin gone forever? Or will the unforgiving world of inter-clan politics prove too much for the princess?

“Goodbye My Princess” is a 2019 Chinese drama series based on the novel “Eastern Palace” by best-selling author Fei Wo Si Cun. It was directed by Li Muge.

The director’s cut features never-before-aired scenes and episodes, adding to the suspense of the original series. 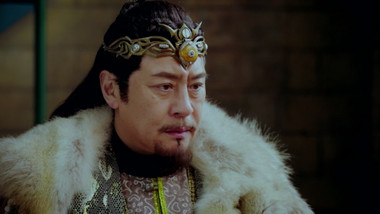 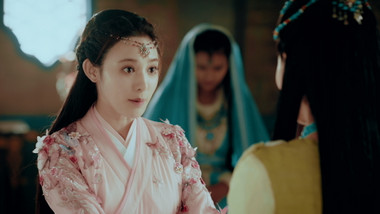 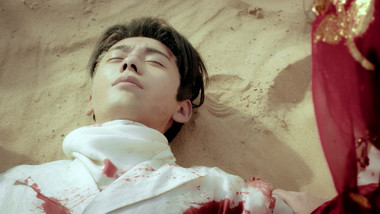 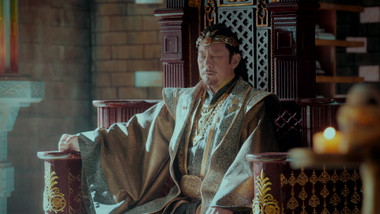 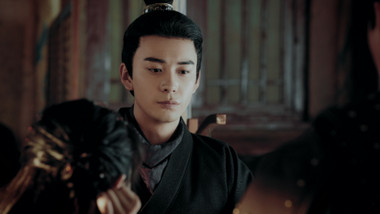 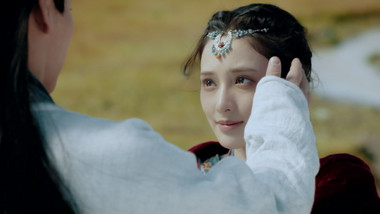