Watch 'K-POP Extreme Survival' with our fast and smooth mobile player, optimized for your phone and tablet

Ji Seung Yeon dreams of becoming a Korean pop idol and will do anything to achieve her goal. When a popular K-pop group holds open auditions to recruit new members, Seung Yeon decides it’s her best shot at breaking into the industry. The hitch is that it’s a boy band, and she would need to dress up like a guy to try out. Just how far will Seung Yeon go to get what she wants – and will she make the cut? “K-POP Extreme Survival,” also known as “The Strongest K-POP Survival,” is a 2012 South Korean drama series. 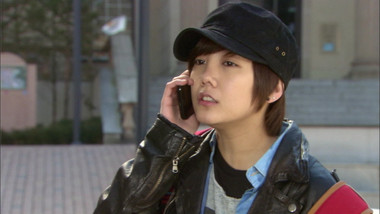 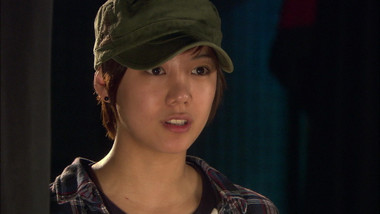 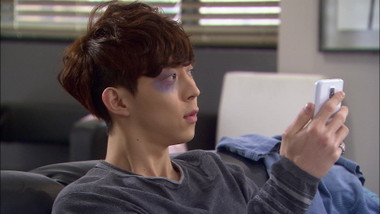 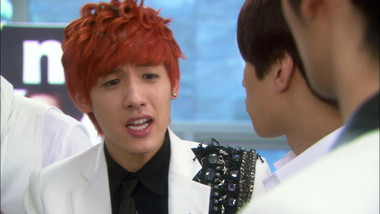 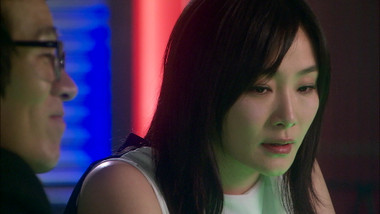 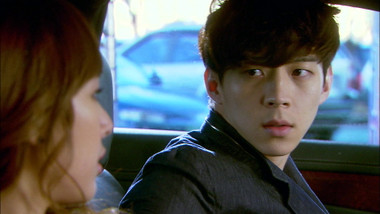 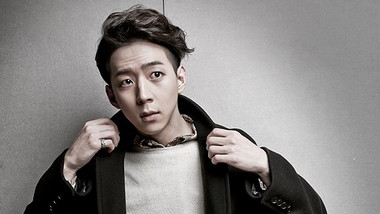 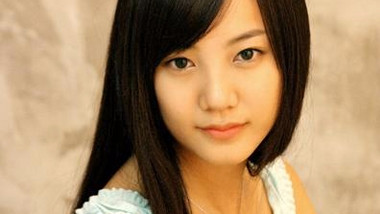 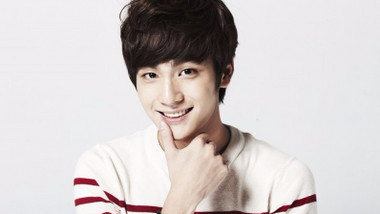 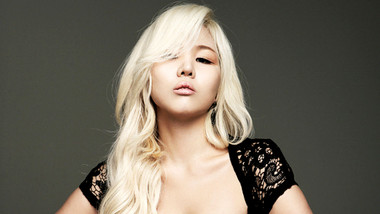